For guys, wearing men’s pearl necklaces has become a fashion though in truth, men have worn pearls for thousands of years denoting power, wealth, and majesty.

Pinterest, The United States based image sharing and social media service, has come out this January 2022 naming pearls for all sexes as the hot item for 2022.

Joc Pedersen wore a pearl necklace at bat and when pitching when he played for the Atlanta Braves during the 2021 World Series of Baseball and this garnered worldwide attention to men wearing pearl necklaces. Pharrell Williams was seen in ropes of pearls at the Chanel fashion show in Paris in 2016.

One can guess that the Spirit of Coco Chanel would be looking on with approval!

Justin Bieber and Harry Styles and Shaun Mendes, A$ap Rocky and Machine Gun Kelly all from the rock music world have been seen and photographed many times wearing pearl necklaces and at home here in Australia Bailey Smith the Australian Rules football player, has also been spotted sporting a pearl necklace.

We have seen many young men around Sydney wearing pearl strands and also friends in London and Los Angeles and New York have commented on this fashion trend. With the younger generation the trend in pearl necklaces for men typically are of a simple white freshwater pearl necklace or a simple Japanese akoya pearl necklace, averaging between 6 and 8/9 millimetres.

A little further back in time… Emperor Yongzheng of the Qing dynasty is pictured wearing pearls strands,and it is recorded that Chinese rulers wore pearl necklaces 2300 years BC, so 4300 years ago during the Song dynasty.

Indian Maharajas, The Royal Kings and rulers of India wore pearl strands, several in layers, and there are a large number of photographs of these Kings wearing pearl necklaces and full formal attire.

Lord Krishna is depicted wearing pearl necklaces in most drawings and pictures in India.

Charles 1 st, King of England wore a pearl earring, famously was even beheaded wearing it! 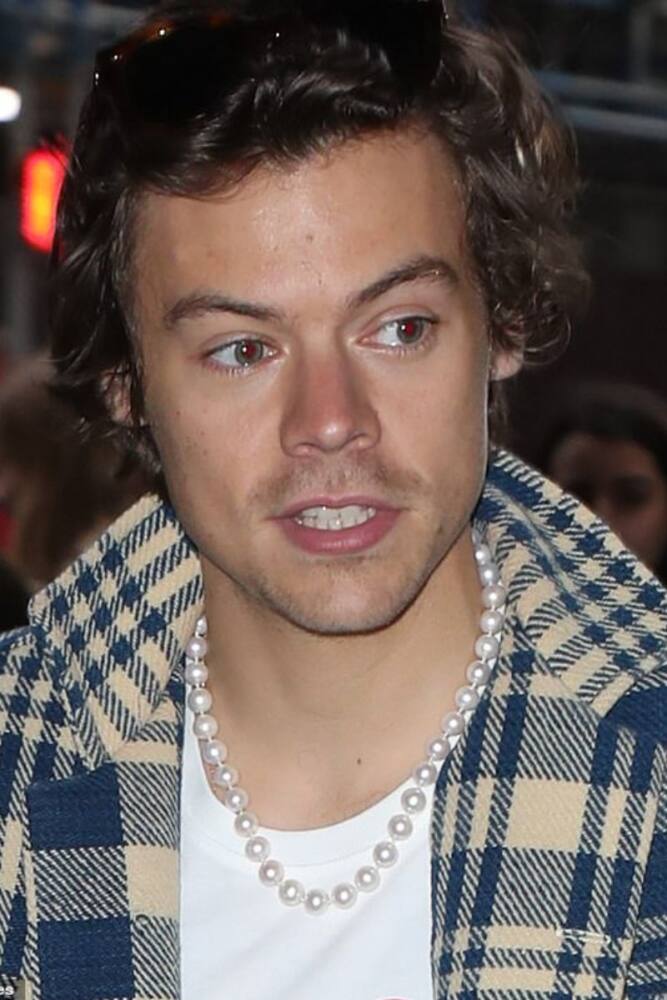 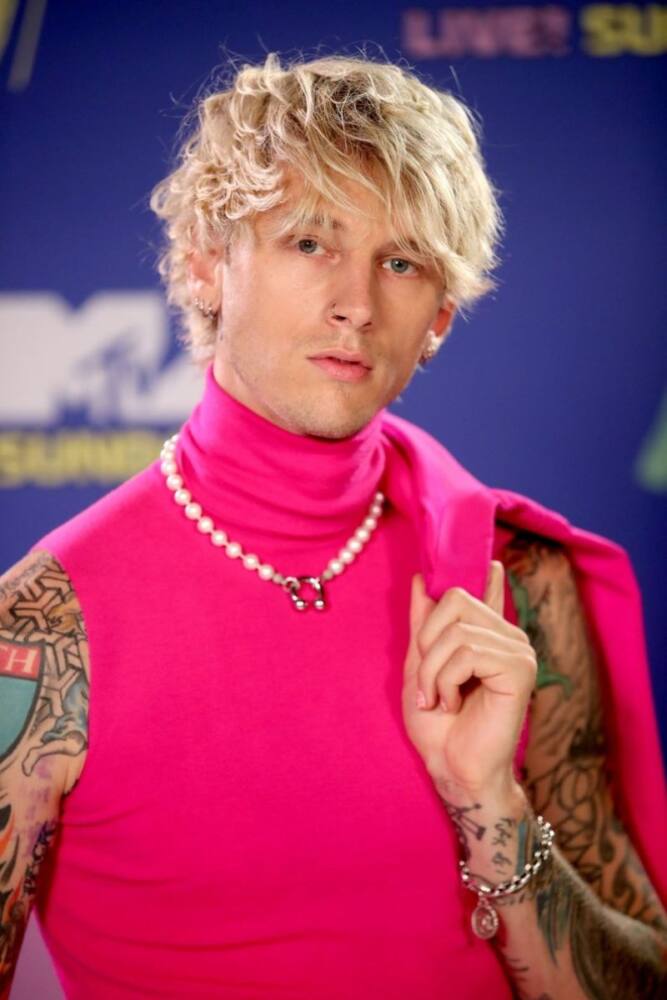 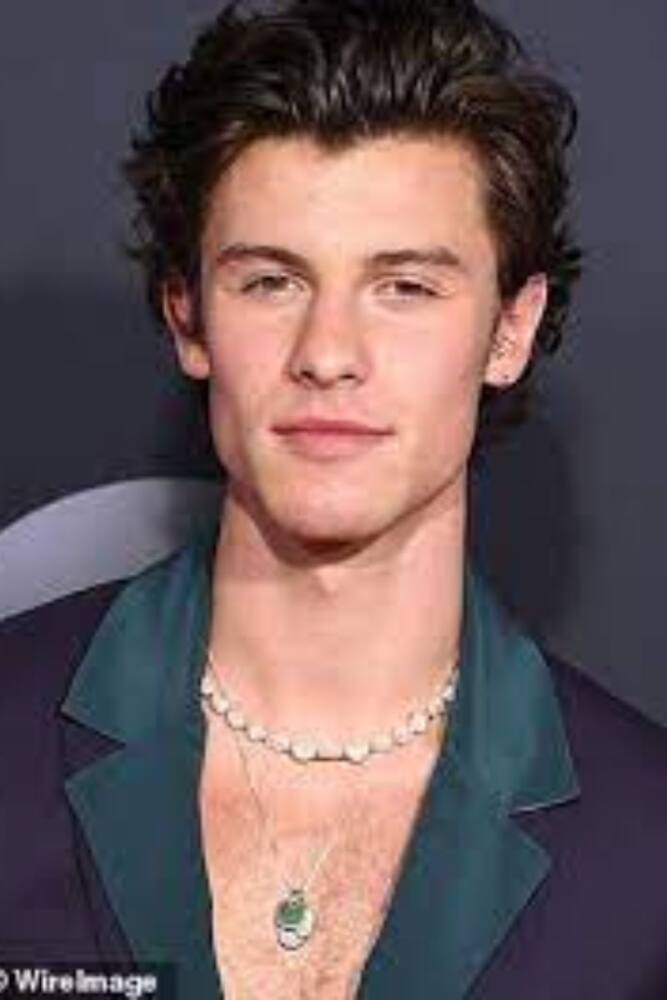 About Our Men’s Pearl Necklaces

Pearls come in so many varieties and colours and so the combinations and possibilities of pearl necklaces for men are vast.

Whatever your choice of men’s pearl necklaces, the colour of the pearls and the size of the pearls is a matter of personal taste but we at Aquarian Pearls advise you to never compromise on lustre. The more nacre coating on the pearl, the stronger the lustre,and lustre is a very important virtue or quality in pearls.

The freshwater pearl necklaces being worn by men are typically 6, 7, or 8 millimetres in diameter and come from the freshwater pearl producing mussels of mainland China, are knotted and simply clasped, and very reasonably priced.

A touch more money than for a freshwater pearl necklace and a great option for a man’s pearl necklace is a Japanese akoya strand. First cultivated by Kokichi Mikimoto and brought to the world through ingenious and daring marketing campaigns and events, Mikimoto made pearls affordable to millions of consumers worldwide. Prior to Mikimoto’s establishment of pearl farms at the start of the 20 th century, the only pearl necklaces available were natural pearl necklaces that commanded prices higher than houses and so were only available to the very few.

At Aquarian Pearls we have also sold Tahitian Pearl strands and Australian pearl strands to men.

The Tahitian pearl strands measure mostly between 9 and 11 millimetres, and also are sometimes seen threaded on leather chord necklaces for men. Lead singer of Aerosmith, Stephen Tyler has been photographed in his Tahitian pearl on chord necklaces several years ago. Gleaming black with shades of green,blue,red,peacock,silver, and pistachio,

Tahitian pearl necklaces for men are full of variety and endlessly unique and interesting.

Australian pearl necklaces for men are white and bright and typically measure between 10 and 13/14 millimetres and are noted for their wonderful lustre and pristine white colour.

Aquarian Pearls owner David Norman wears a single Australian pearl as a necklace threaded on chord and loves its sense of style and its aura of peace and calm and healing.

Whatever your choice of men’s pearl necklace, Aquarian Pearls can custom make your choice and supply you with pearls of the highest quality.

We are delighted to offer Pearl necklaces for men.