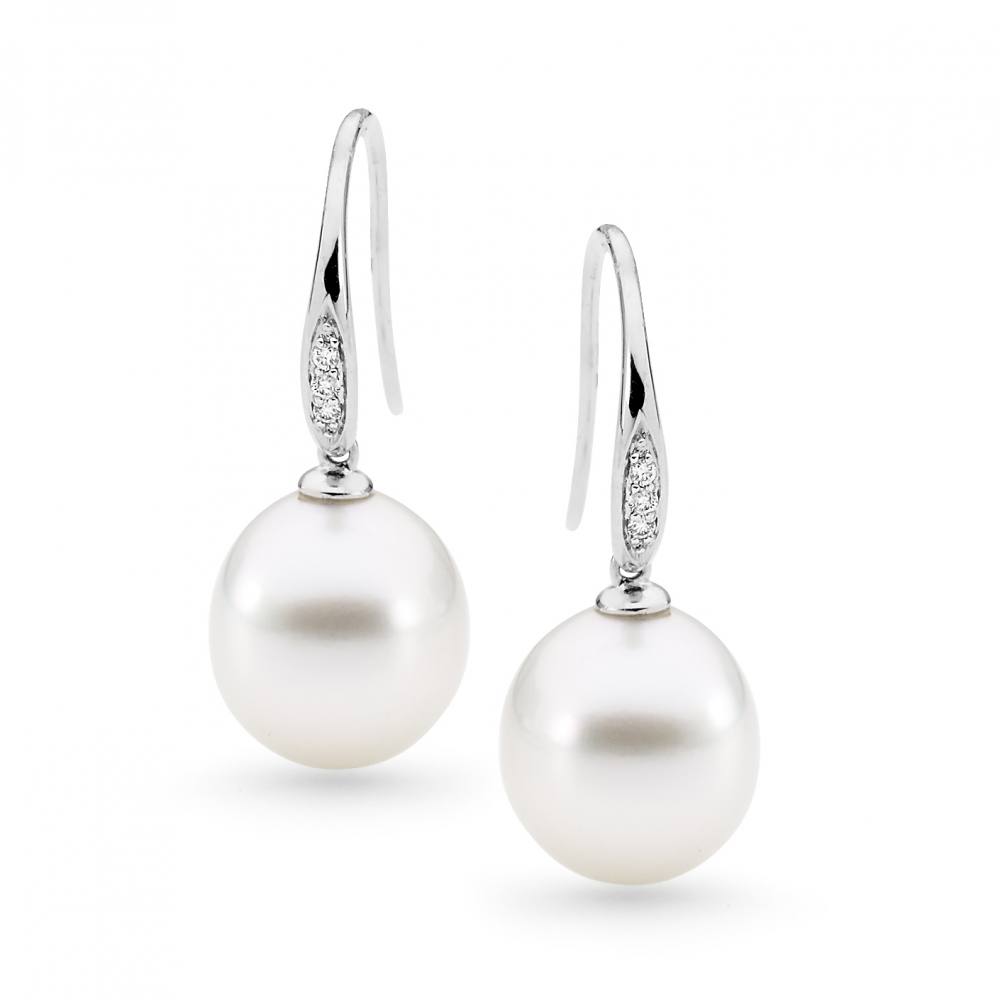 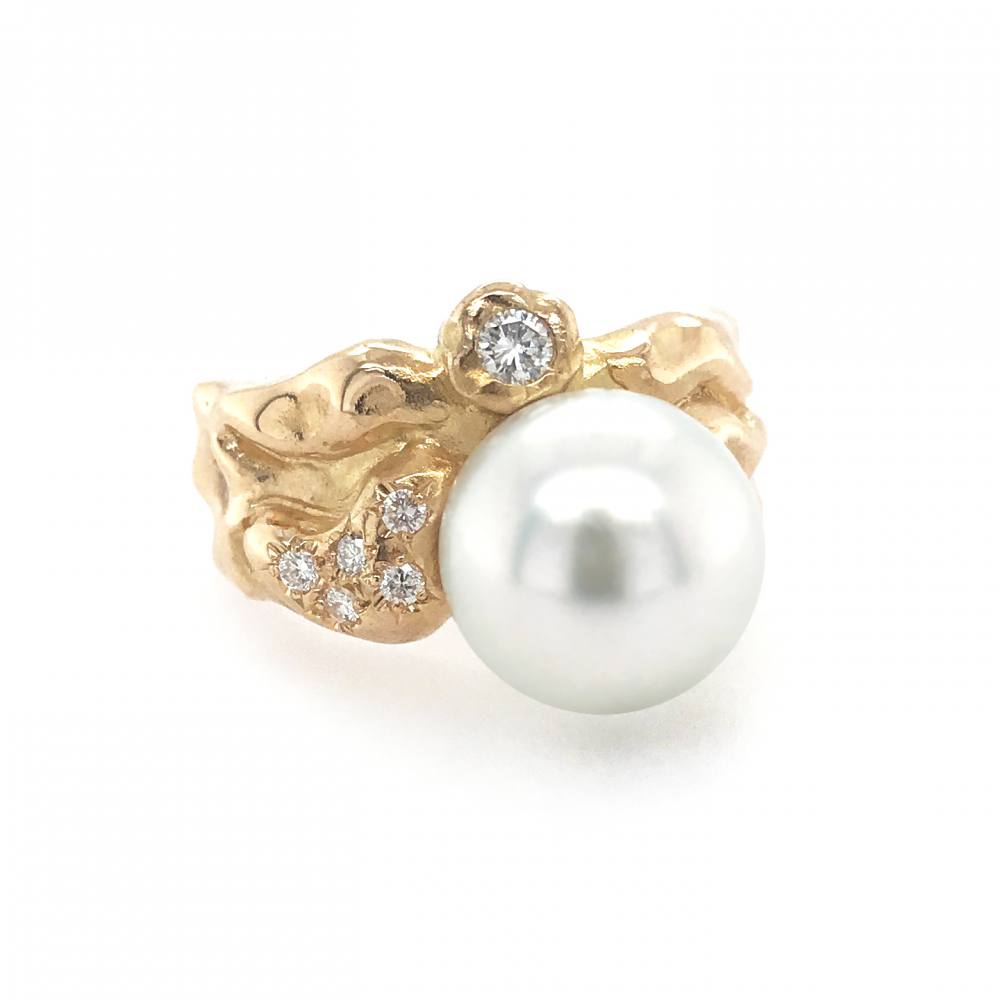 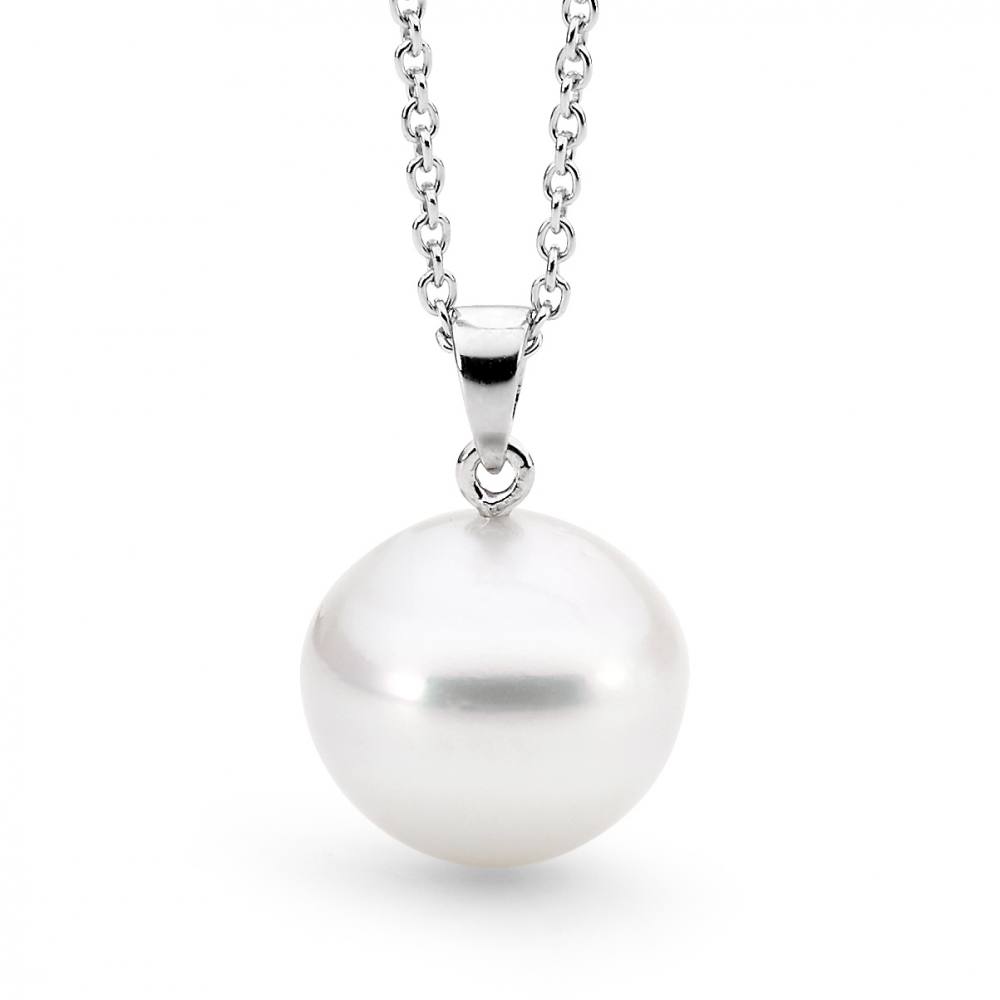 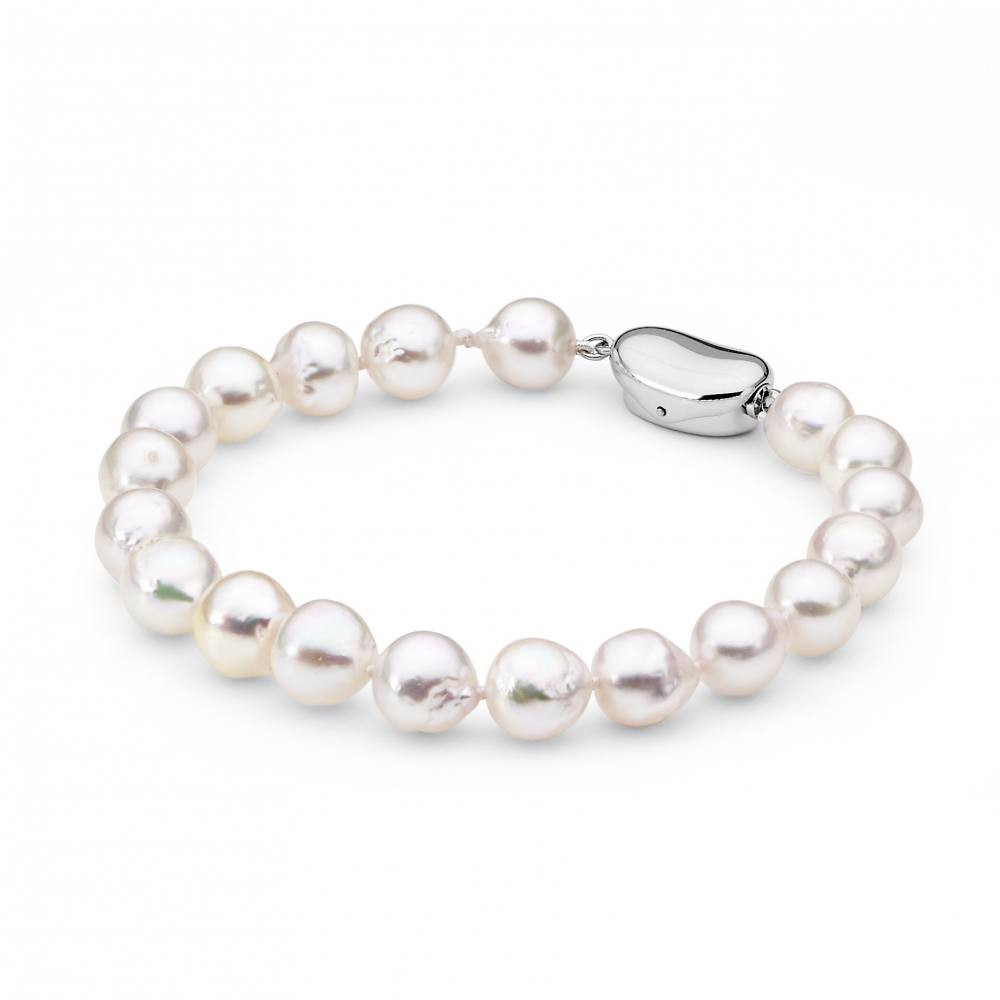 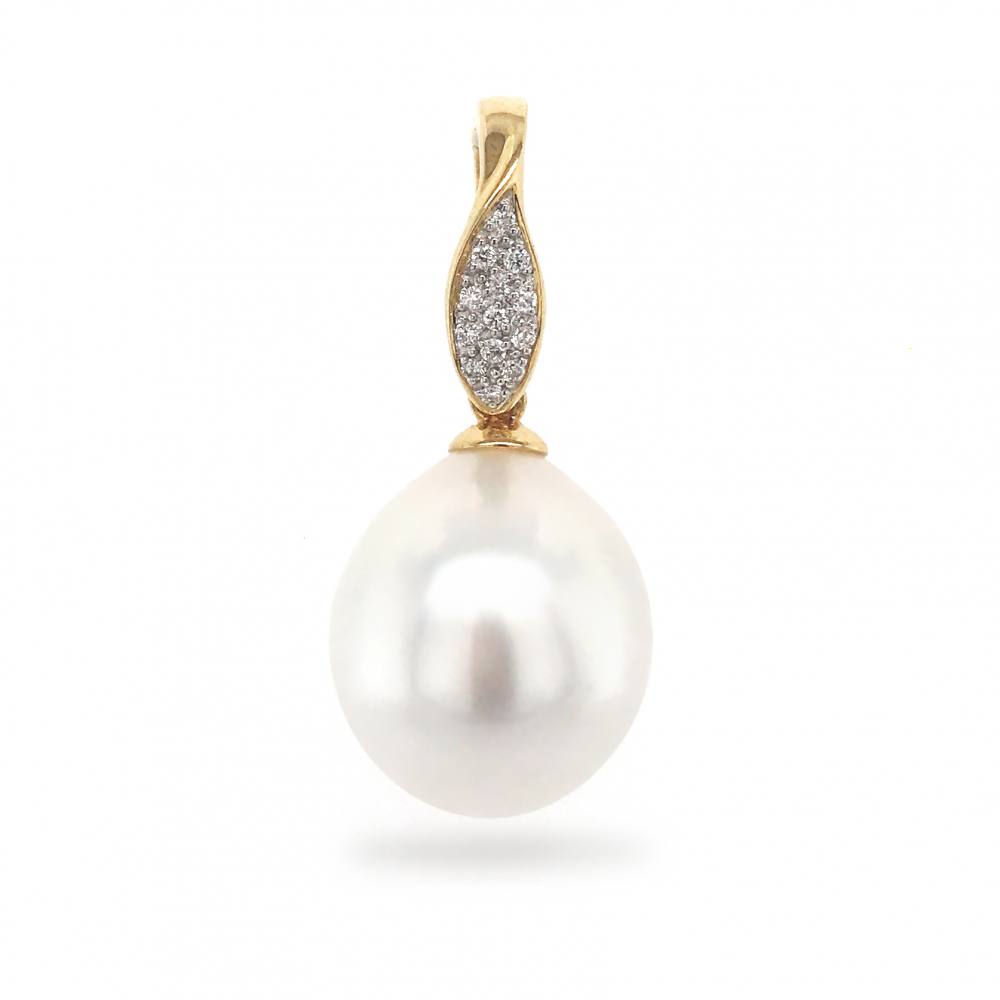 Australia and Australian pearls have been a central part of the worldwide pearl business since the 1800’s.

Broome on the far north-west of Australia’s coastline has been the dominant sea port where pearling is based largely due to the wealth of oysters on the floor of the ocean at eighty mile beach.

By the early 1900’s there were hundreds of pearl luggers with full crews fishing for the Pinctada Maxima shells and there was a huge trade in the shell itself which was used for Mother of Pearl Buttons, and the inlay of cutlery, picture frames, pistols, hair brushes, and in jewellery as well.

Natural pearls were highly prized and worth a fortune too. Pierre and Louis Cartier, the highly esteemed  jewellers from Paris, France, famously swapped two natural pearl necklaces and one hundred US dollars for their flagship store in Manhattan in the corner of 52nd street and Fifth Avenue with Mr Morton F Plant, a good deal for both parties and there is a marvellous portrait of Mrs Mae Caldwell Manwaring Plant by wearing the natural pearls. 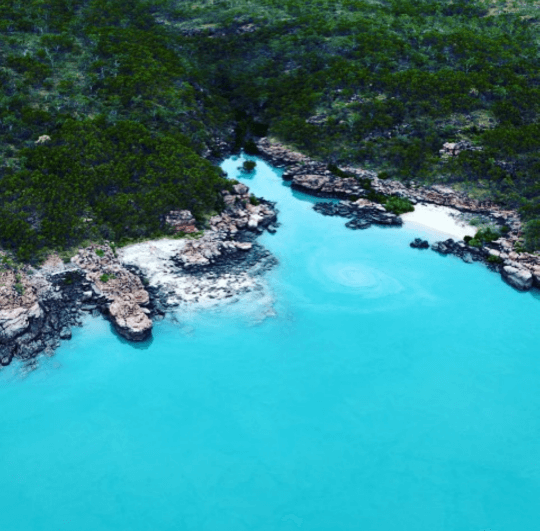 There is a wealth of pearl bearing shells around the Australian coastline including Pinctada Maxima oysters in the Northern Territory and Western Australia and Far North Queensland and these are the farmed south sea pearl producing oysters.

The vast majority of Australian pearl business is in what have become termed generically as Australia South Sea Cultured pearls. These range in size from 9 to 25 millimetres and the average size is 12.5 millimetres. They come in a variety of shapes; perfect round pearls for rings, earrings and necklaces. Semi round shapes for pearl necklaces, pendants and pearl earrings. Drop shapes like tear drops are rare but nature gives us these shapes as well as oval shapes, all perfect for pendants and earrings and sometimes in strands as well. Button pearls come in high and low shapes almost like a flying saucer and are perfect for rings and earrings sitting flush against the ring band and flat against the ear lobes for a snug fit not protruding too much. Baroque and semi drop baroque shapes are more free form and ideal for pendants, necklaces and earrings. Circled pearls come in round, drop, oval and button shapes with concentric circle lines around the pearl. 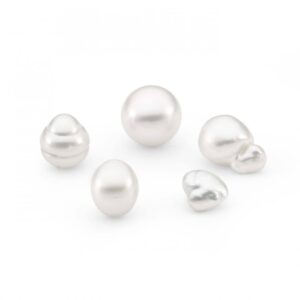 Australian south sea cultured pearls were first cultivated in the late 1950’s and David Norman’s father Boris Norman purchased the very first commercial harvest of pearls out of Australia in 1959. David’s grandfather Michel Norman set up the Australian Pearl Company in 1937 in London having previously sold natural pearls from his Paris office and lived in France’s capital, a huge centre for fine gems and jewellery.

The pearling process is a very labour intensive process, and begins with the careful harvesting of the Pinctada maxima oyster, from the remote shores of Australia’s north-west coast, divers handpick each wild oyster. The selected wild oysters are then returned to a ‘nursery’, where the seeding process starts. A strictly limited number of oysters may be harvested at any one time, ensuring long-term sustainability of the species.

Seeding involves technicians delicately placing a “seed” in each oyster, this “seed” is a polished sphere of Mississippi clamshell to stimulate the creation of the natural pearl process. Once seeded, the oyster is returned to the deep and left to thrive over a 2-3 year period. Over this time, the oysters absorb the nutrients of the pristine waters, shaping each pearl to be as unique and beautiful as possible. The success of the Australian Pearls is due to the remote and pristine waters that the oysters are farmed. The clean water and environment ensures that the health of the oysters is always at an optimum level. 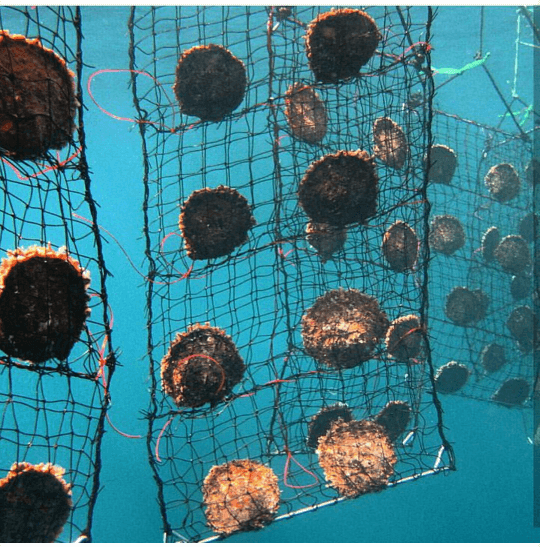 After the  2-3 year is over, the oysters are removed from the water and technicians delicately open the shell to reveal the pearl, however it is unknown until the oyster is opened what the oyster has created. Oysters that produce a high quality pearls are seeded again for another harvest.

Australian pearls have been crafted into jewellery that has adorned several of the best known members of the world’s Royal families and pearls have been synonymous with style and elegance and Grace for centuries.

Truly a globally recognised gem, Australian pearls are available in fine jewellery stores all around the world.